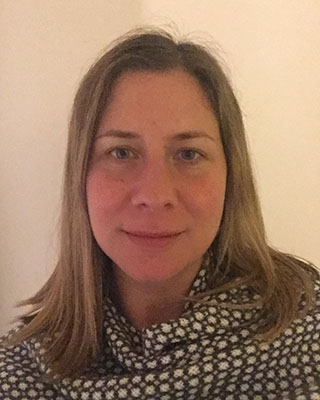 Carly has been involved in artist management for the past 12 years, including working with major artists such as Gabrielle, Aswad & Duran Duran as well as particularly specializing in the development of many new acts.

The showcase attracted crucial figures in the music industry who gathered to see often the first major performances from some of today’s hottest acts (Passenger, Ellie Goulding and many more). During the past 6 years Carly has managed Candelion's publishing and record label activities.

Lionel Martin started in the Music Industry as a musician and songwriter in 1971 achieving considerable success with several International artists and also composed music for TV commercials.

As a Chartered Accountant, he founded the firm of Martin Greene Ravden in London in 1980 which is today one of the largest entertainment firms in the UK representing some of the world’s most successful music and theatrical artistes, music companies and sportsmen.

He produced the John Lennon Tribute Concert and video in 1990 and more recently, together with Carly, founded The Lockout new artist event and managed several successful recording artists. 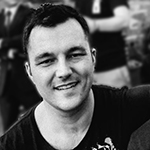 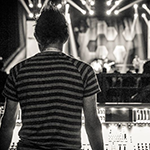 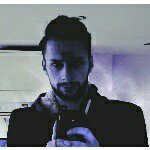